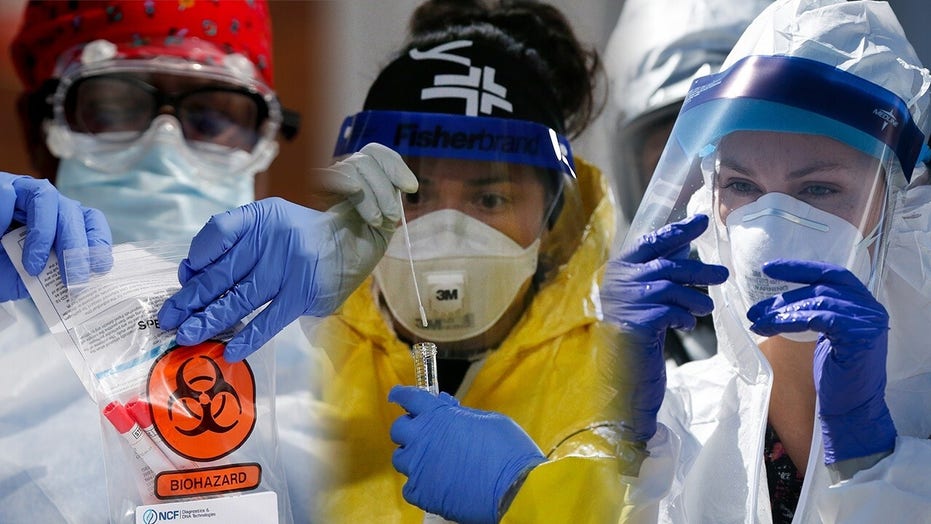 A Twin Cities-area man accused of pointing a gun at a fitness club manager after complaining that members were exercising without masks was charged Monday with assault with a dangerous weapon.

Michael Florhaug, 64, was arrested following the incident Thursday at LA Fitness in Maplewood. Prosecutors said assistant manager Mike Olson, who thought Florhaug was going to shoot members without masks, eventually tackled Florhaug, took the gun and removed all the ammunition.

Court documents do not list an attorney for Florhaug, of Maplewood. 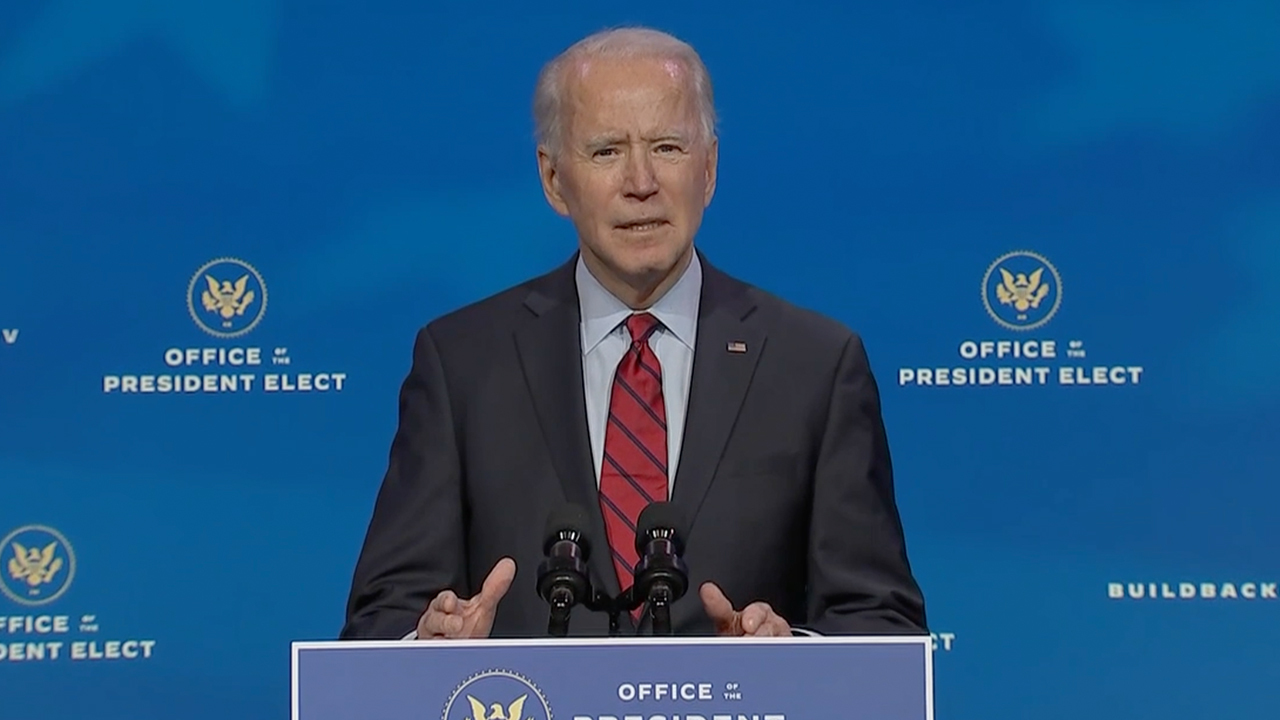 The complaint said Olson had stepped in after Florhaug confronted a front desk employee about gym members without masks, a state order that's meant to slow the spread of the coronavirus. Olson told Florhaug the club lacked the staff to enforce the mandate and Florhaug "was welcome to pay an employee out of his own pocket to enforce the mask rules," the Star Tribune reported.

Florhaug allegedly yelled at the manager, called him dumb and said he was going to photograph club members. When Olson tried to intervene, Flohaug pulled out a gun and pointed it at the manager, who backed away. Florhaug put the gun back in his sweatshirt pocket and walked toward the front of the gym where Olson subdued him, the complaint said.