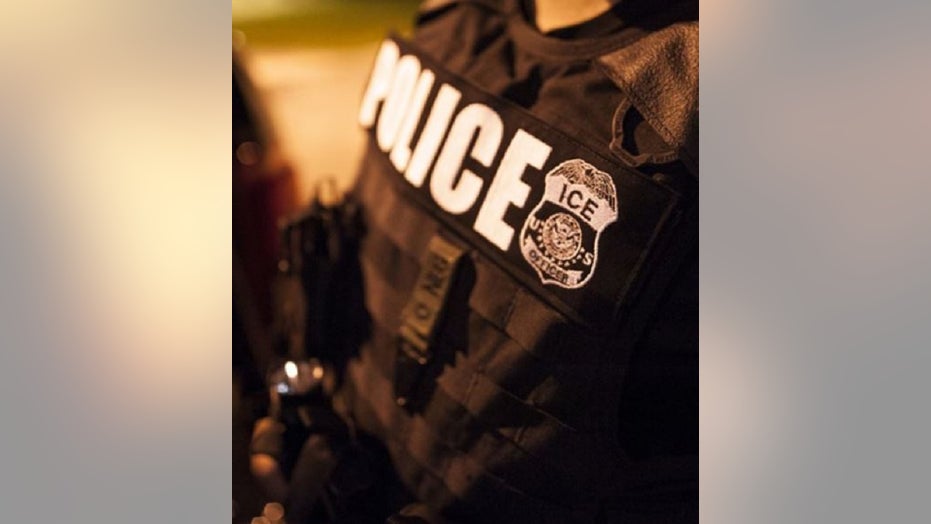 Two undocumented immigrants suspected in the gang slaying of a 16-year-old girl in Baltimore were released because of sanctuary city policies, despite requests from federal immigration officials, officials said Tuesday.

Immigration and Customs Enforcement (ICE) said it lodged three immigration detainers on three men charged in the May 29 death of Gabriela Ardon. Five people are charged in the killing -- three of whom were living in the United States illegally.

“In this case, two of the suspects arrested had previously been encountered by ICE, but due to state and local policies that put politics above public safety, they were released to the street,” said Acting Baltimore Field Office Director Francisco Madrigal. “This is the worst-case scenario when detainers are not honored.” 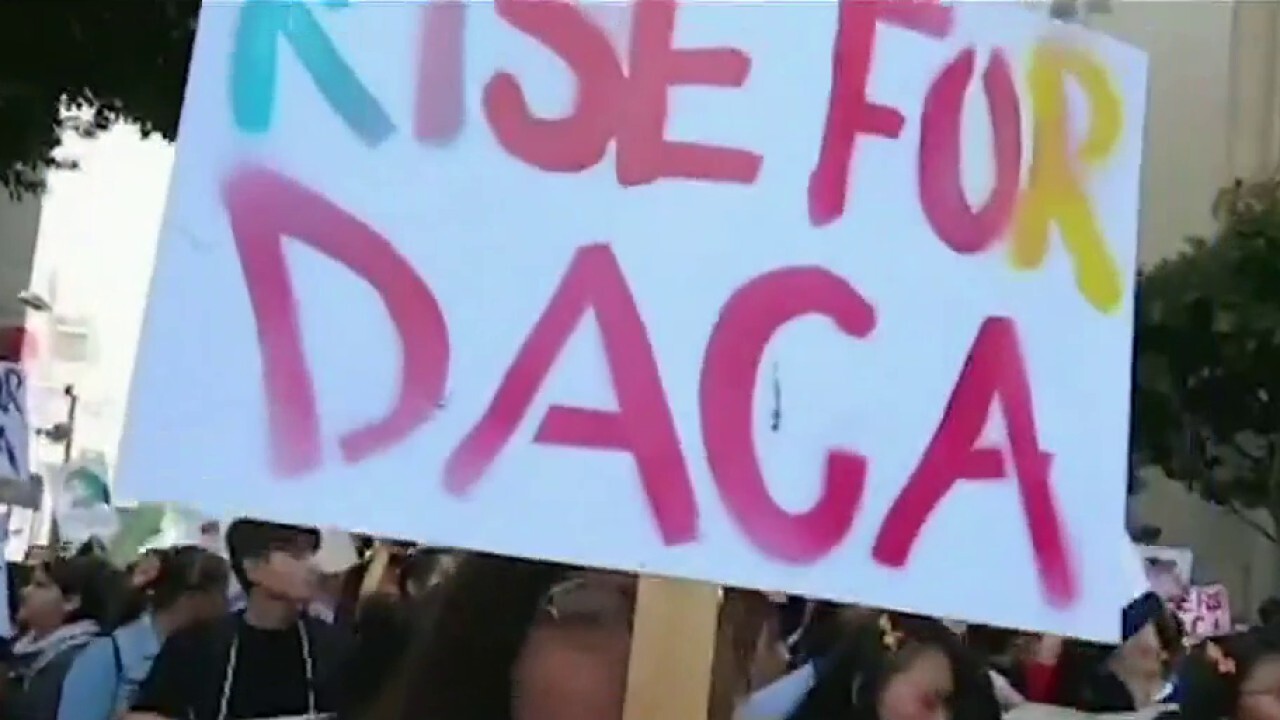 Wilson Art Constanza-Galdomez, 21, and Wualter Orellana- Hernandez, 19, both from El Salvador, and Honduran national Jonathan J. Pesquera-Puerto, 19, are believed to be members or associates of the MS-13. They are charged with first-degree murder, first-degree assault, and kidnapping.

He failed to appear for an immigration hearing and was ordered deported to El Salvador in October 2019, ICE said.

Orellana-Hernandez was arrested by the Prince George’s County Police Department in January. ICE lodged a detainer the day of the arrest, but it wasn't honored and he was released, the agency said.

Authorities said the five suspects lured Ardon to her death because she belonged to a rival gang, the Washington Times reported. She was reported missing by her family in New York and she was eventually identified by her tattoos.